The Art of Action 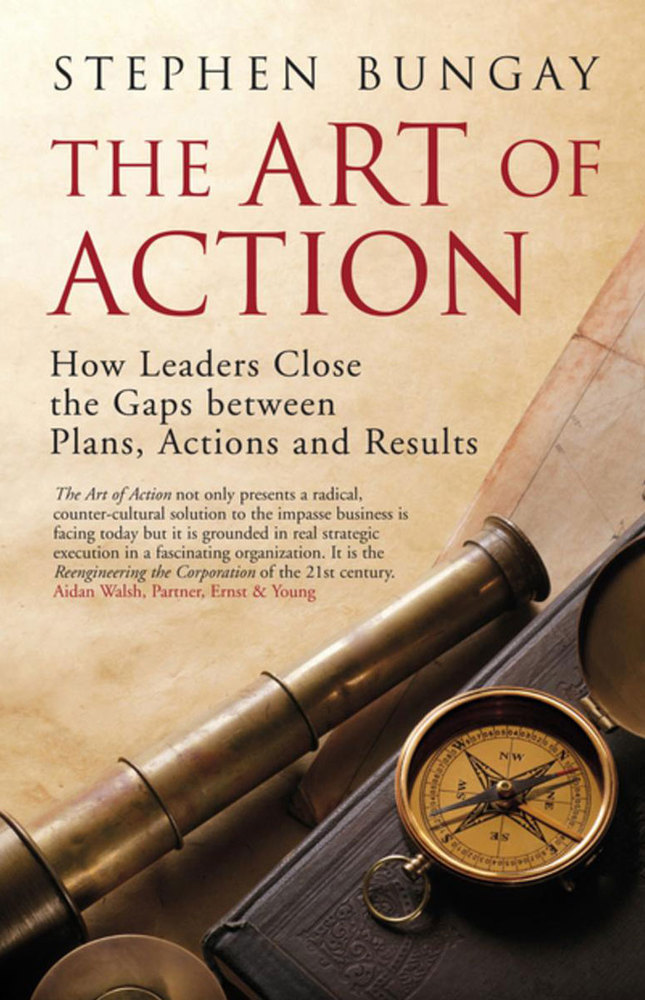 How Leaders Close the Gaps Between Plans, Actions and Results

“The `Re-Engineering the Corporation’ of the 21st century”
The result of nearly ten years of research and practice, The Art of Action shows how an organisational model developed by the Prussian Army in the C19th can transform a modern company’s ability to execute strategy.

“This is a must read book for any leader and manager of any company around the world.”

“Every CEO or potential CEO should read this.”

“Of the dozens of books I read annually The Art of Action is one I'll keep at hand, re-read, and use.” 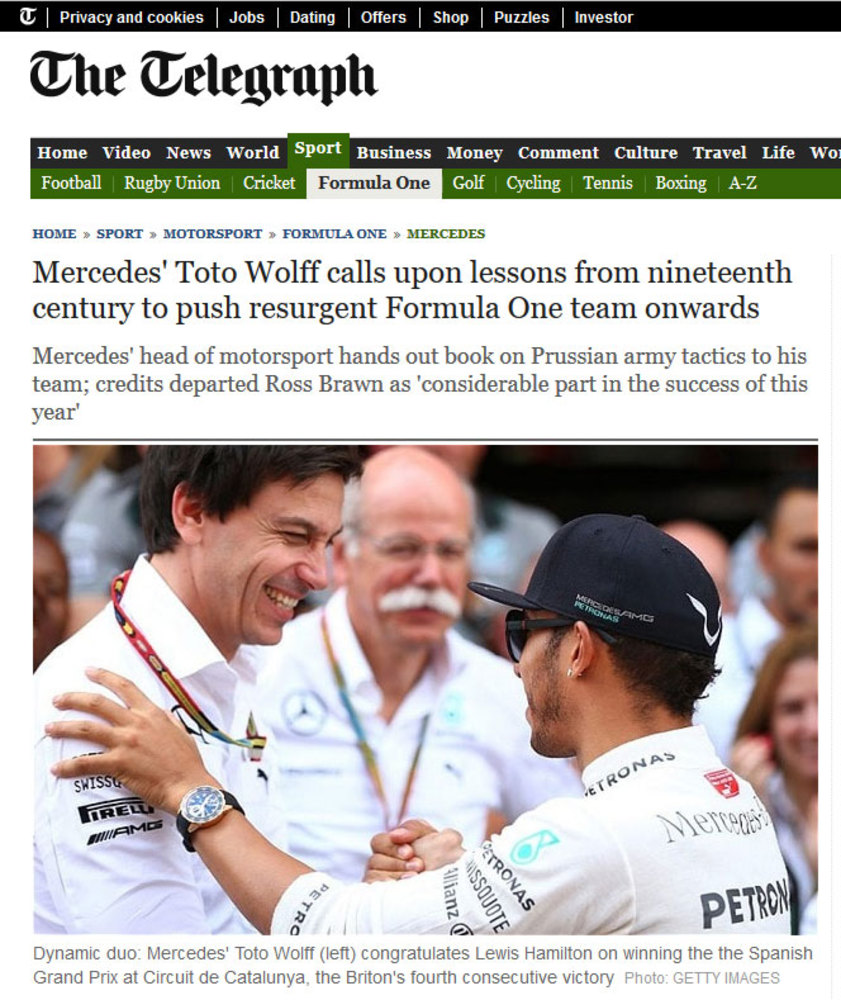 “I’m very interested in all kind of theories and developments around management culture, and we send books to the team every couple of weeks,” Wolff explains. “The Art of Action teaches lessons from 19th century military strategy for business today. Each of them in the team got that book.”
Toto Wolff, Head of Mercedes Motorsport in The TelegraphRead the article

The Most Dangerous Enemy 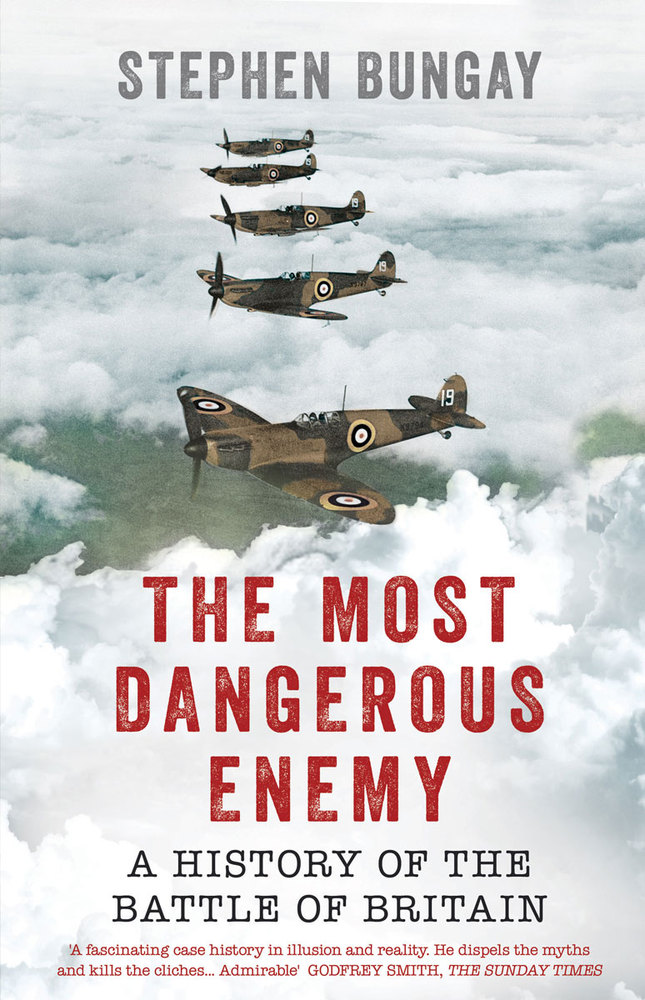 A History of the Battle of Britain

“Simply the best book about the Battle of Britain ever written”
The Battle of Britain is one of the most celebrated events of the Second World War, and the literature about it is enormous. When The Most Dangerous Enemy appeared in 2000, it offered a fundamentally new view of the events of sixty years before and has now become the standard work on the subject.

“Of the many books that are out there about that Summer of 1940, this one soars effortlessly above them

“A book I simply could not put down.”

“The best history of the most important air battle, ever.”

“The final chapter is the most moving chapter of history I have ever read.”

“Yes, simply the best book about the Battle of Britain ever written.” 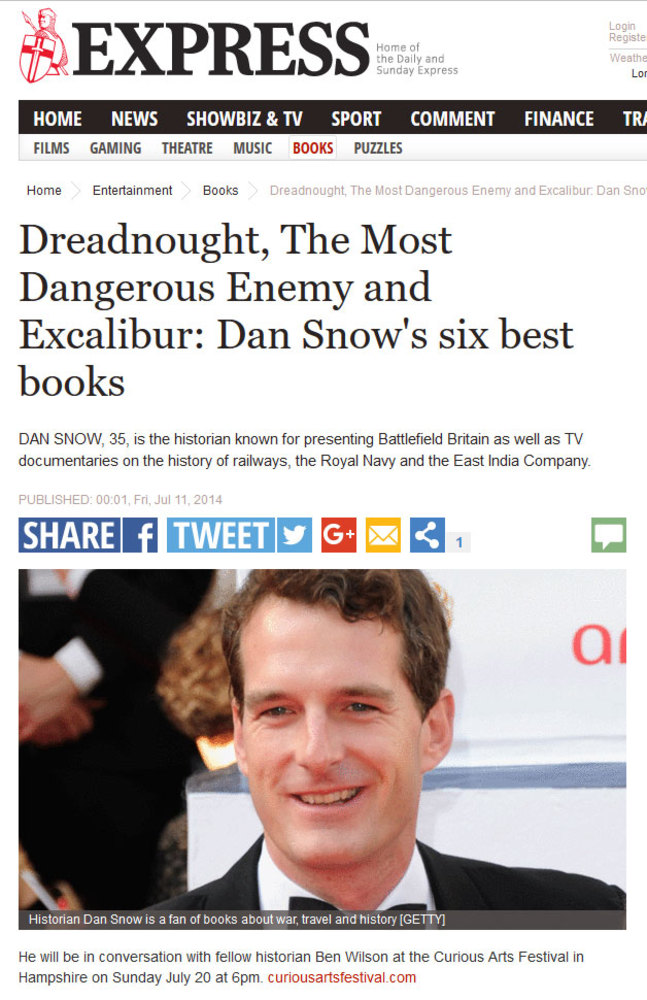 “This challenges myths about the Battle of Britain, pointing out that the Luftwaffe wasn’t the mighty weapon that Britain made out. It’s a great subject that many others have written about but he has gone back to primary sources and emerged with a fascinating, new story. Very impressive.”
Dan Snow, Military Historian and Broadcaster in the Daily ExpressRead the Article 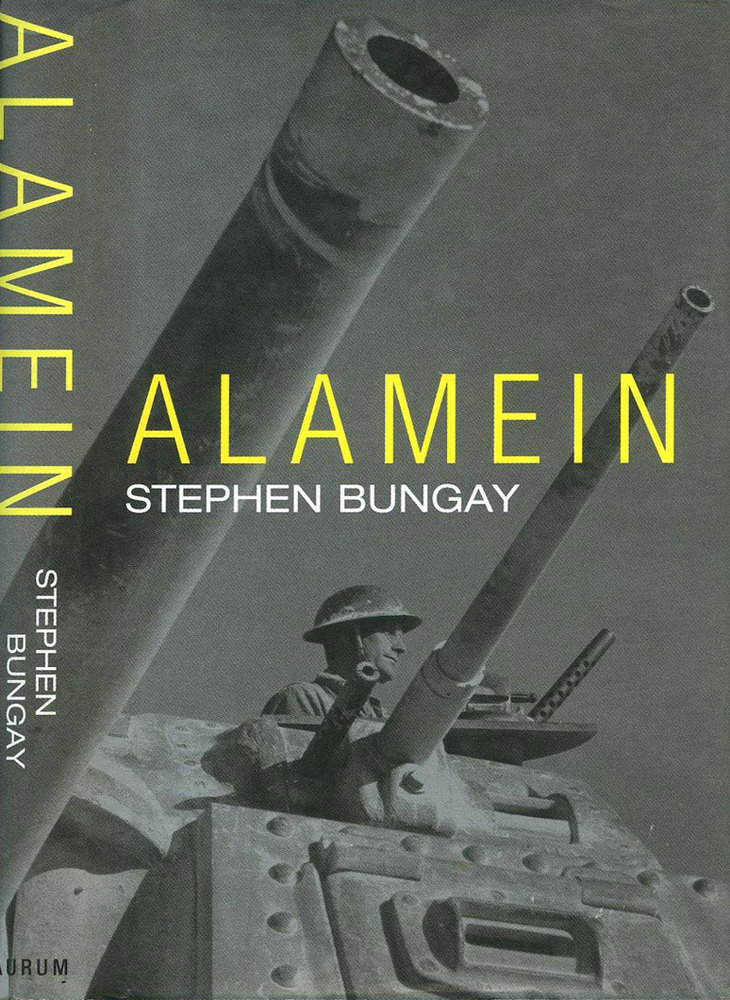 “At last a gifted writer has realized in chilling detail the hardship, fear and suffering of those who gave their lives in the merciless desert of North Africa.”

“This account of the events leading up to the Battle of El Alamein, and the battle itself, is hard to better.”

“This is much more than an historian's account. This book is a must for the business leader's bookshelf.”

“A superb writer with an engaging, direct style, intelligent and highly literate. Often humorous and always interesting, his books are page-turners.”